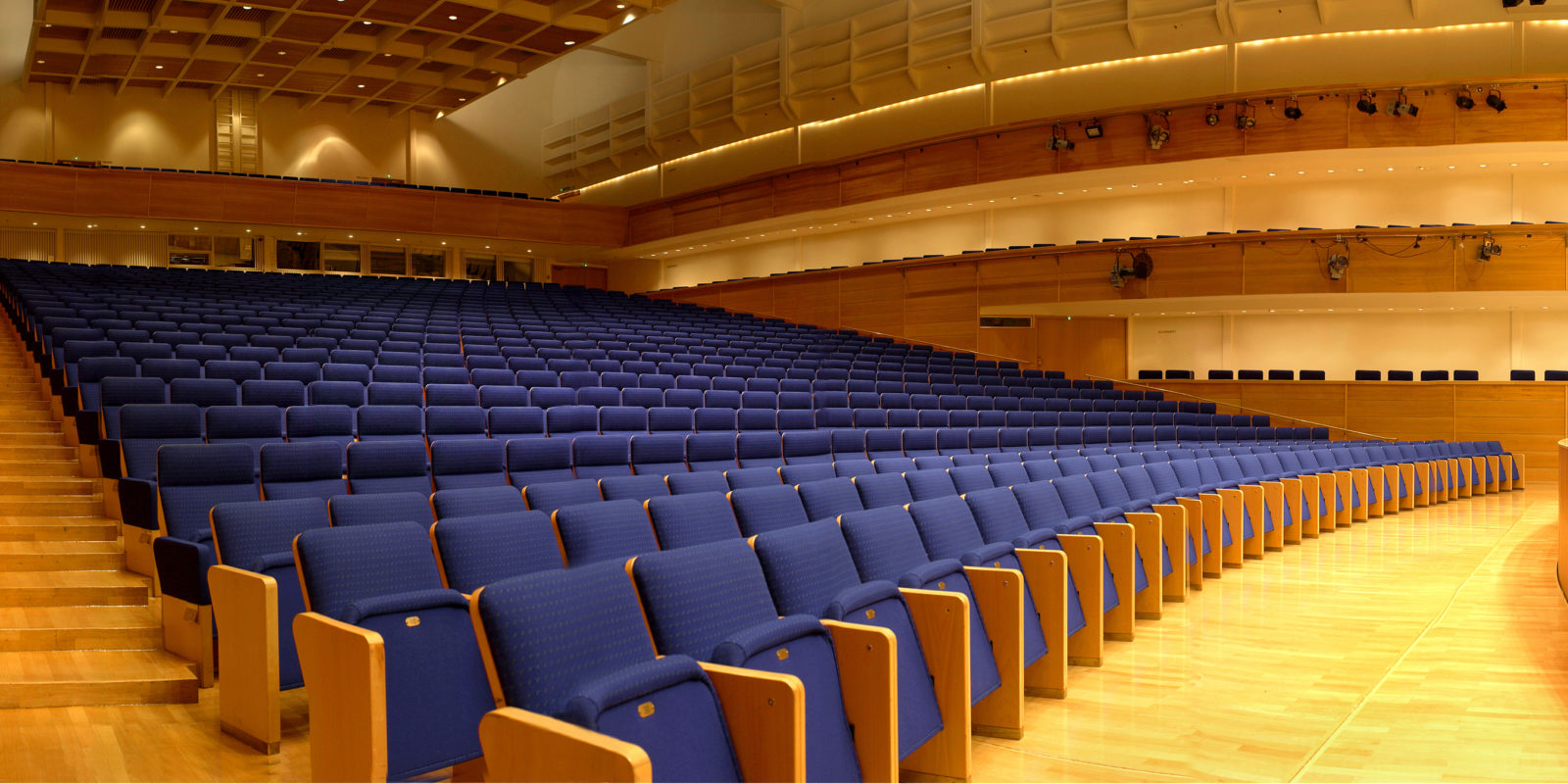 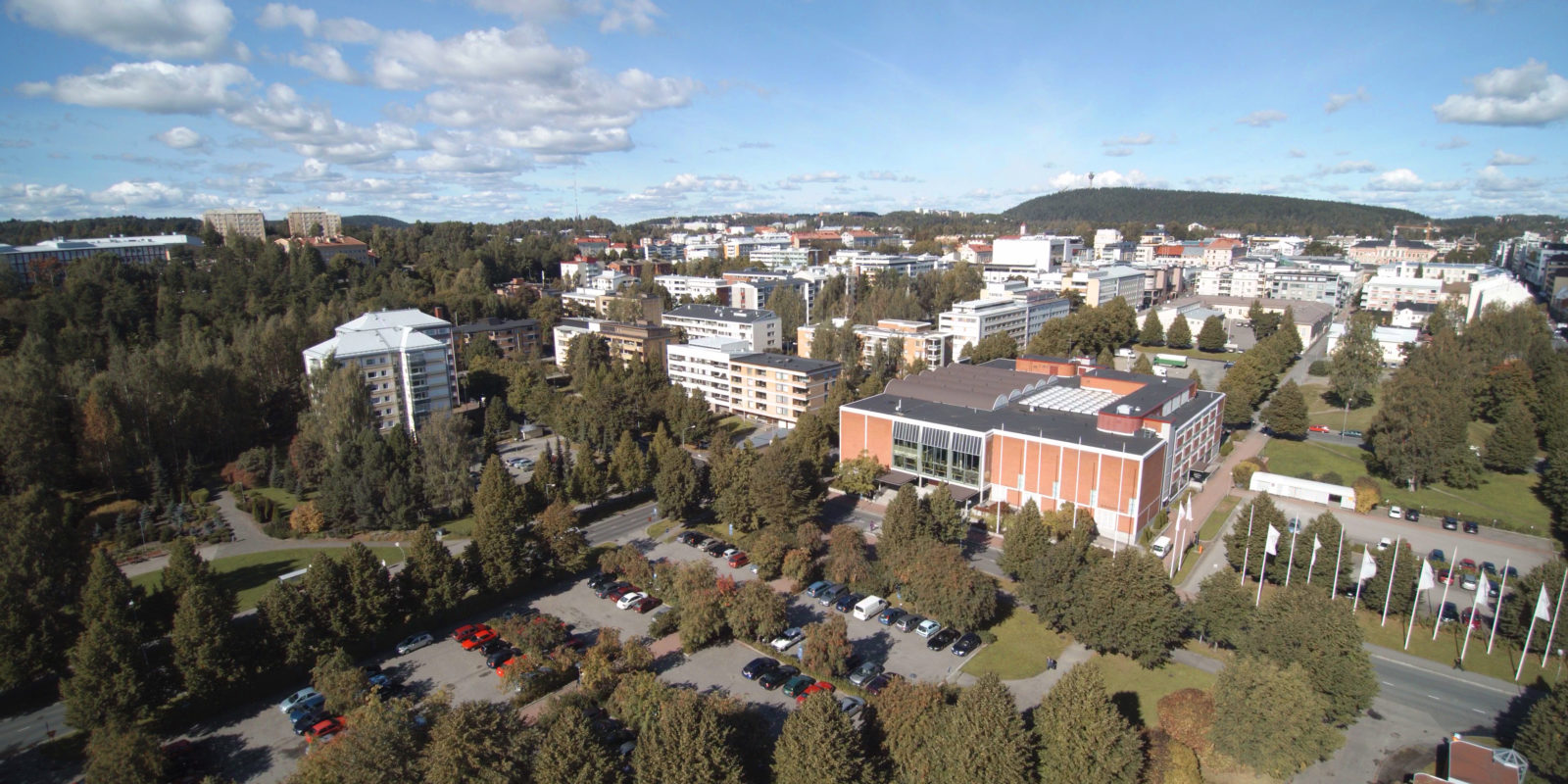 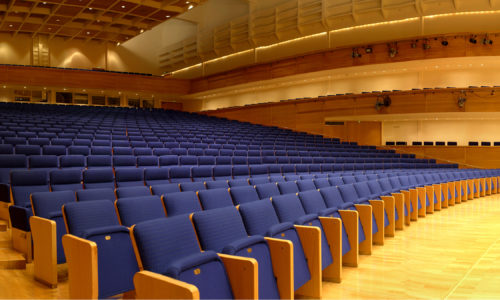 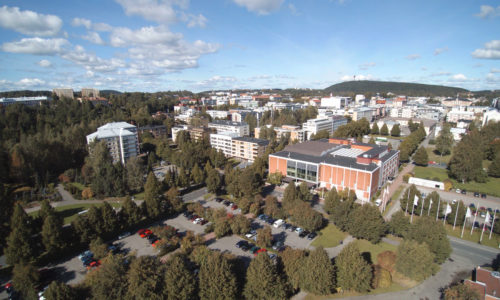 The ventilation system of the Kuopio Music Center was implemented with 23 pieces of Recair air handling units, assembled and installed on site.

Kuopio Music Centre is one of the most significant concert halls in Finland, the home of three forms of art and a congress hall.

The building was completed in 1985 and renovated in 2018, when, among other things, the building’s outdated ventilation system was renewed.

In a building like the Kuopio Music Center, which is large in volume and whose use of space varies significantly, the humidity and temperature control needs to be carefully designed. The valuable instruments of the Kuopio City Orchestra and the Kuopio Conservatory, which are stored inside the building, pose their own challenges to the functioning of the ventilation system. 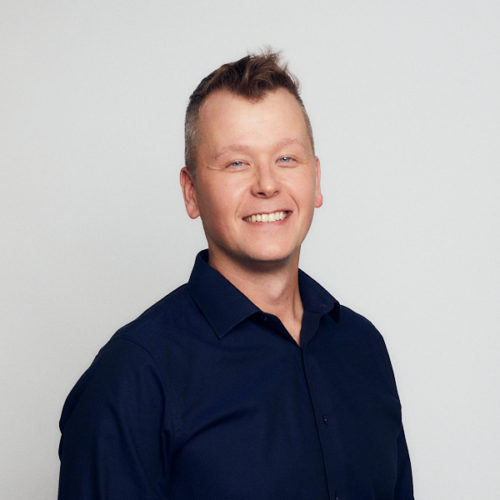