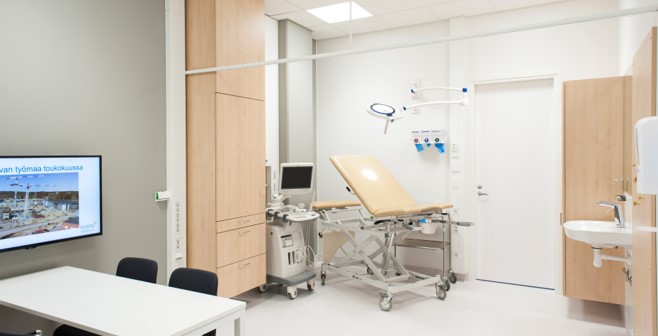 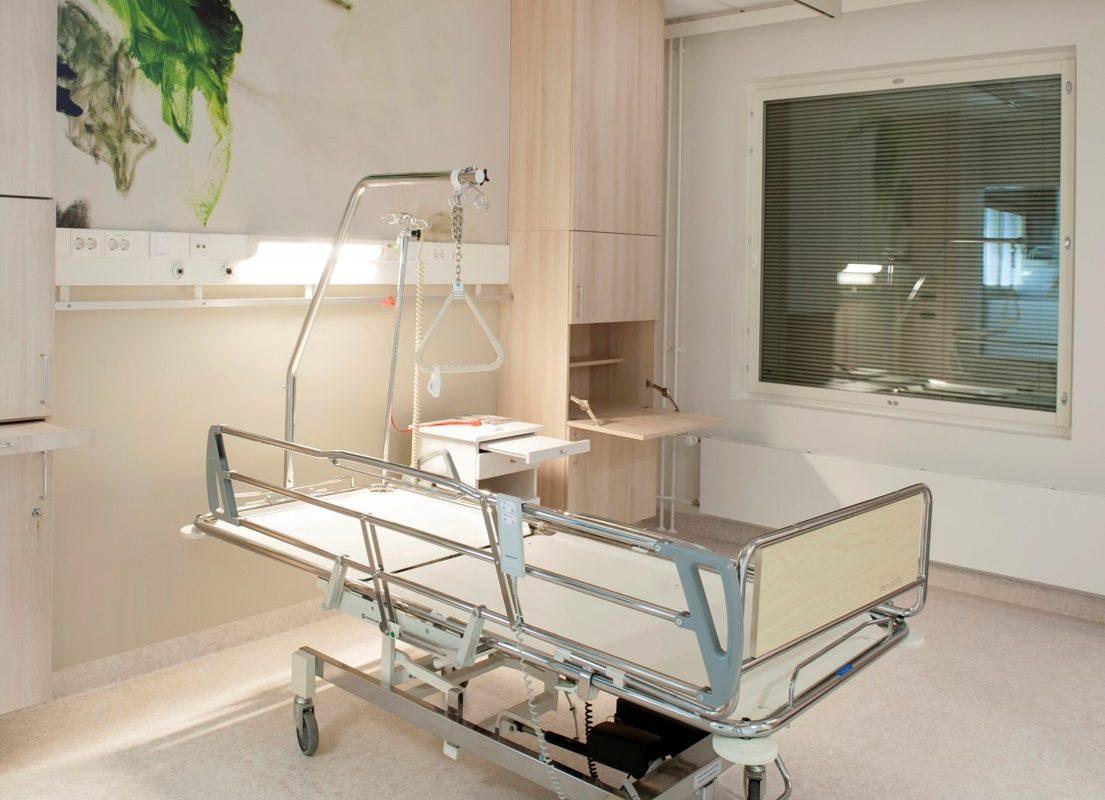 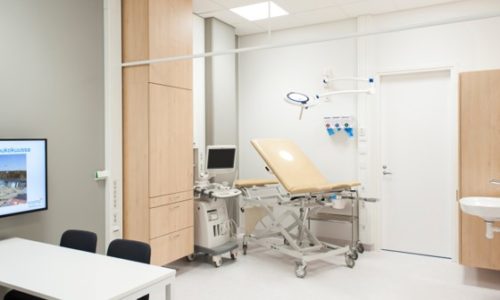 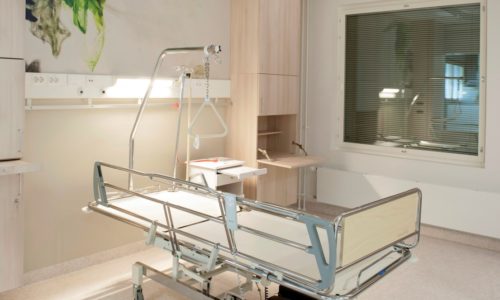 The Central Finland Hospital Nova is the first central hospital built in the 21st century. The starting point for its design has been the patients and hospital operations. It is the largest public project in Central Finland ever, the total value of the hospital investment is approximately 490 million euros. The goal of the project is to improve the health care efficiency, and change structures, processes and logistic solutions.

Markku Vasara from ETS NORD validates that the Nova Central Finland Hospital is one of the largest fire damper project in Finland: a total of 2 330 fire and smoke dampers in twelve different hospital blocks.

We chose the ETS NORD’s system because it was the most advanced in the market at the time of purchase – the number of fire dampers per fire damper center was the largest, and at the same time the price was very competitive, says Pasi Kilpeläinen, Purchasing Manager for SRV-Rakennus Oy’s Building Services. 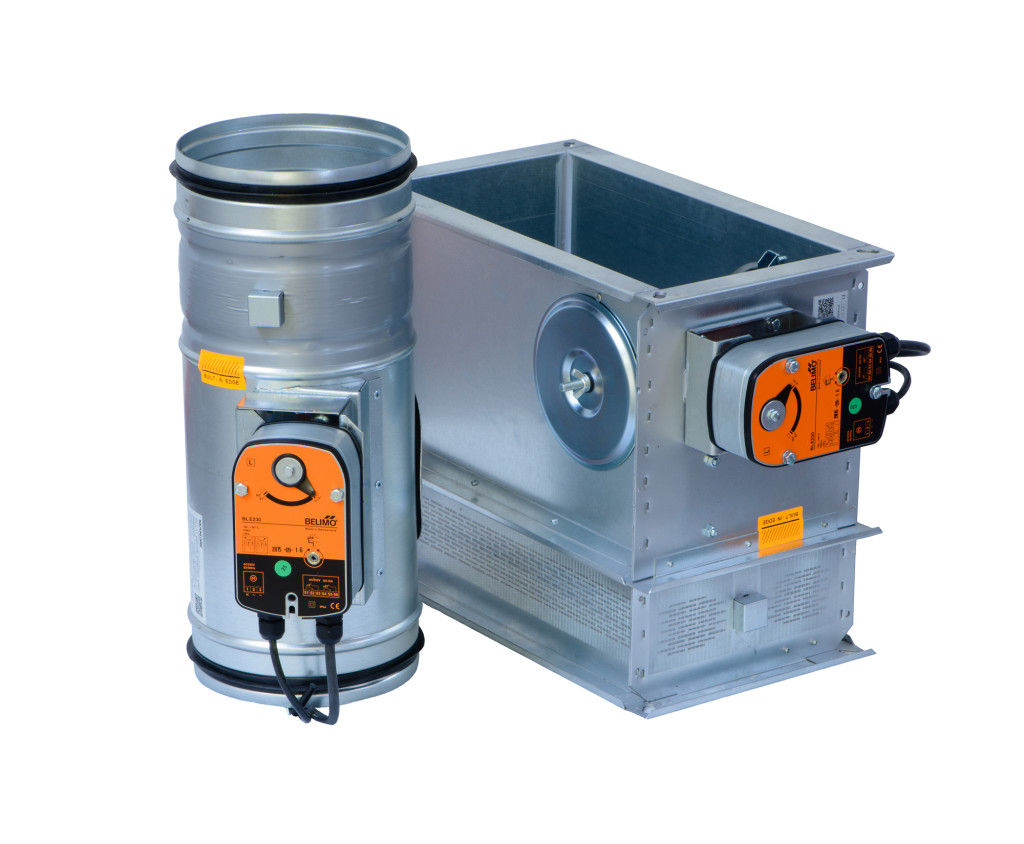 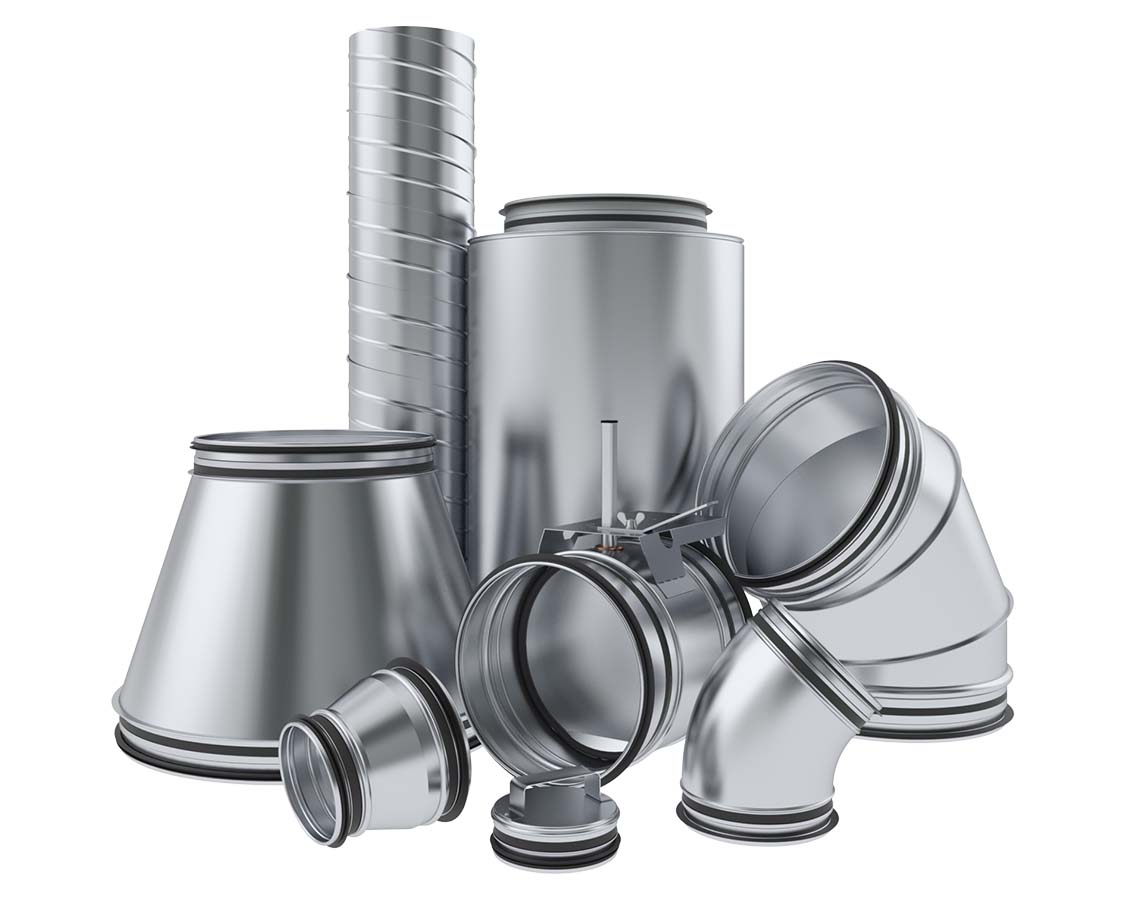 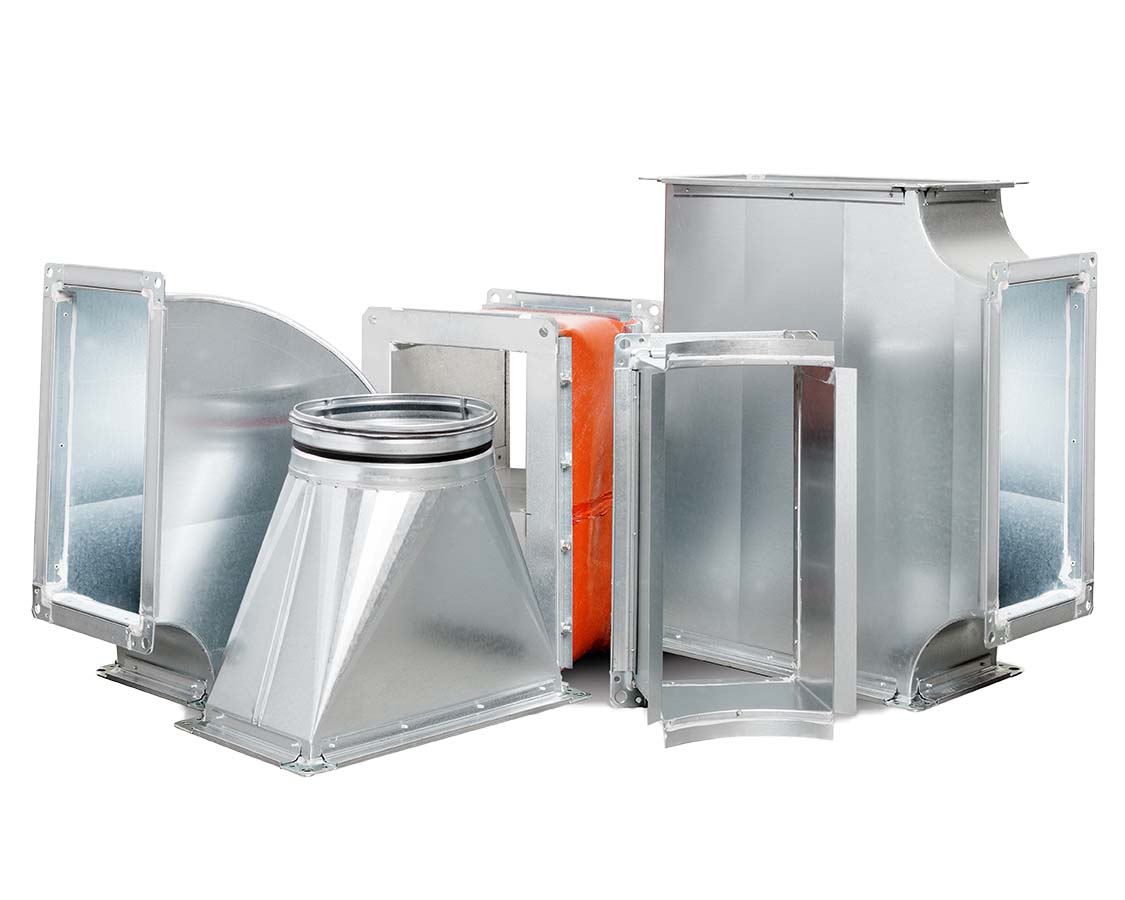 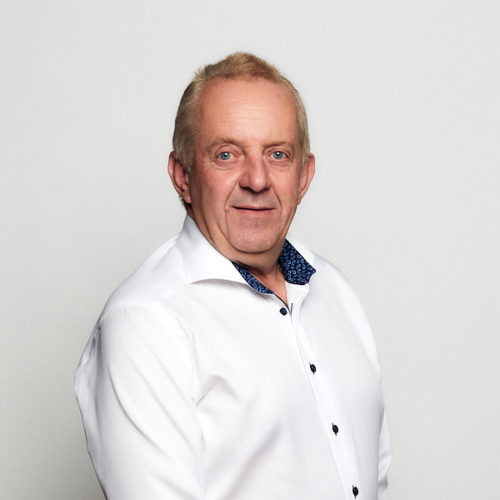