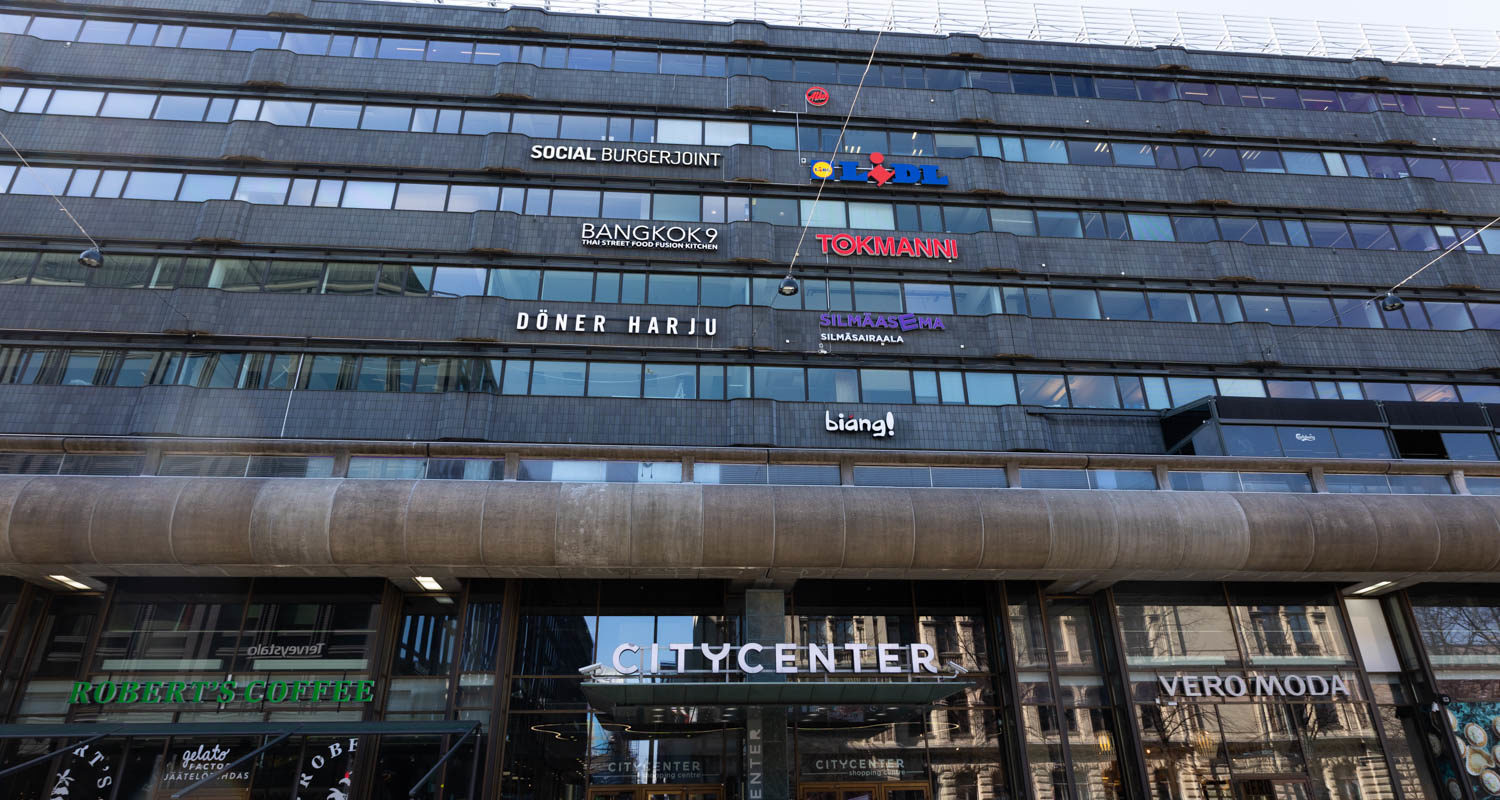 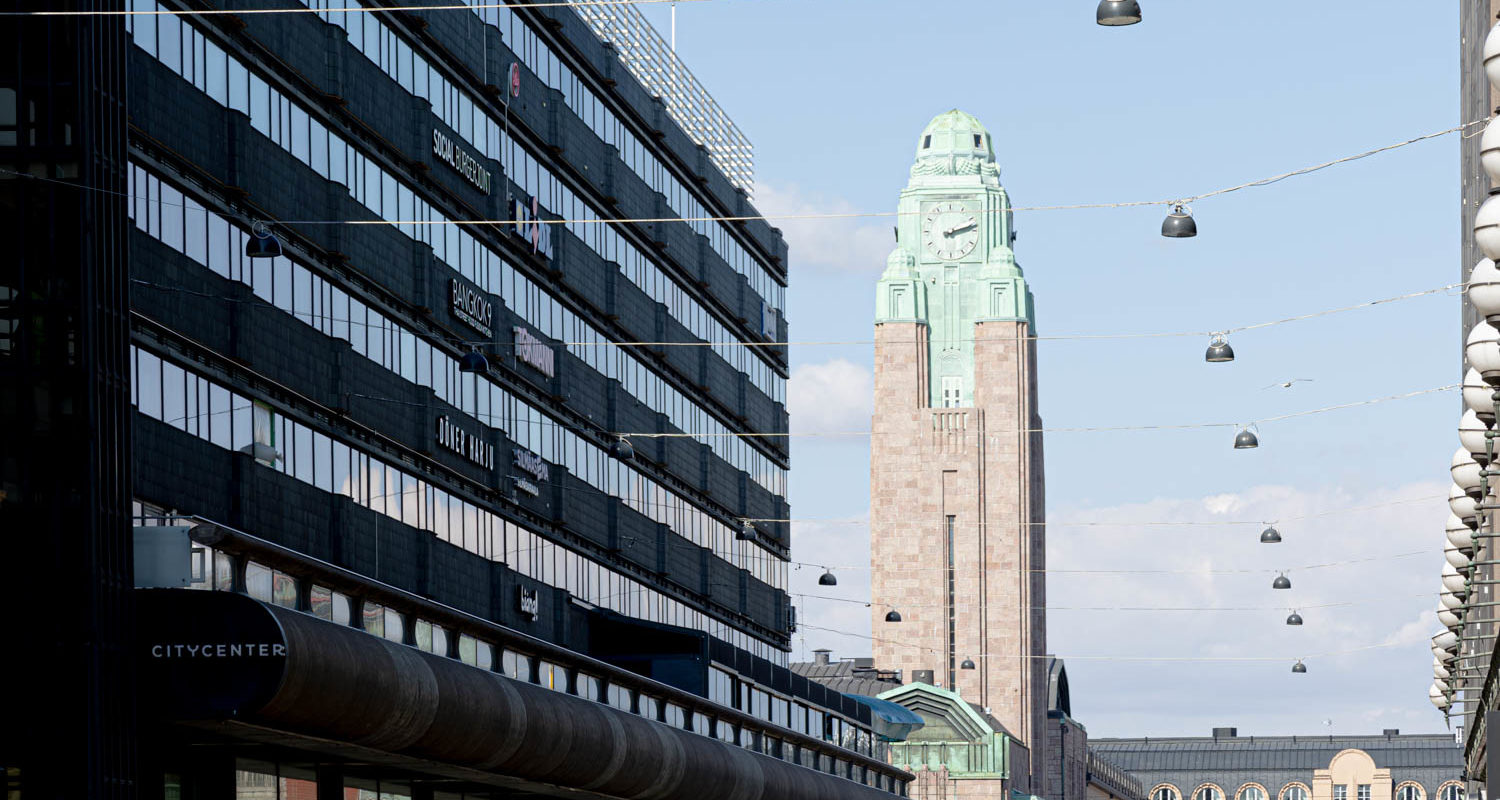 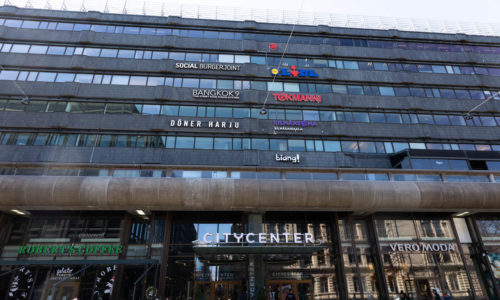 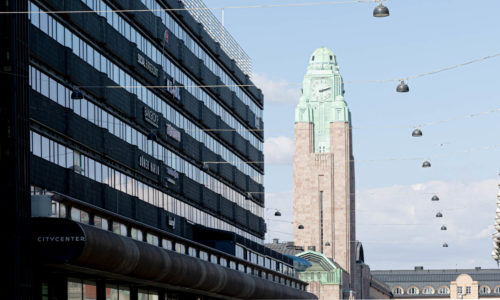 Citycenter, a shopping center representing 1960s concrete brutalism in the heart of Helsinki, underwent a renewal in 2019-2020, which made, among other things, the street-level business premises brighter and more appealing, and also created more functional space solutions from the perspective of the shopping center’s tenants. The aim of appealing facilities is to have even more people stop from the influx of millions of people passing through the shopping center every year.

In addition to the basement floors, the shopping center, owned and managed by the real estate investment company Sponda, has eight floors above ground, and a commercial space of 20,000 m2. The location in perhaps the busiest block in Finland significantly increased the difficulty of the project. On Kaivokatu, loads of goods are constantly being delivered and unloaded to the shopping center, and the work had to be carried out causing as little disruption as possible to the shopping center’s activities.

Sveimik Oy was responsible for the HVAC contracting of the renovation. The ventilation plans already included ETS NORD’s Recair air handling units, Managing Director Mika Liinanki says. The delivery times for the units were very clearly defined, and there was also scheduling pressure on the contract in terms of completion. And as is often the case at old sites, Citycenter’s mechanical room floor was cramped and made it challenging to haul in the units. The Recair air handling units had to be hauled in pieces via the roof and into the mechanical room. The order in which the parts of the units were hauled had to be precisely predefined.

“Scheduling pressures were also generated by the fact that some of the air handling units also served spaces other than those under renovation, and the old unit had to be dismantled and the new one made operational in a few days,” Liinanki says. “We have been relying on ETS NORD products for a long time, they are a familiar and tried and tested partner. The deliveries for the Citycenter renewal project also went quite brilliantly,” Liinanki says with satisfaction. 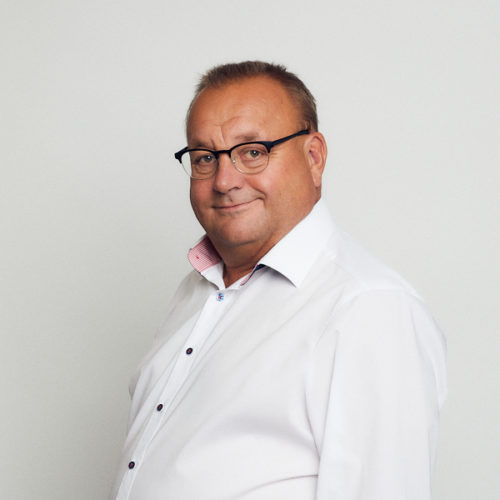