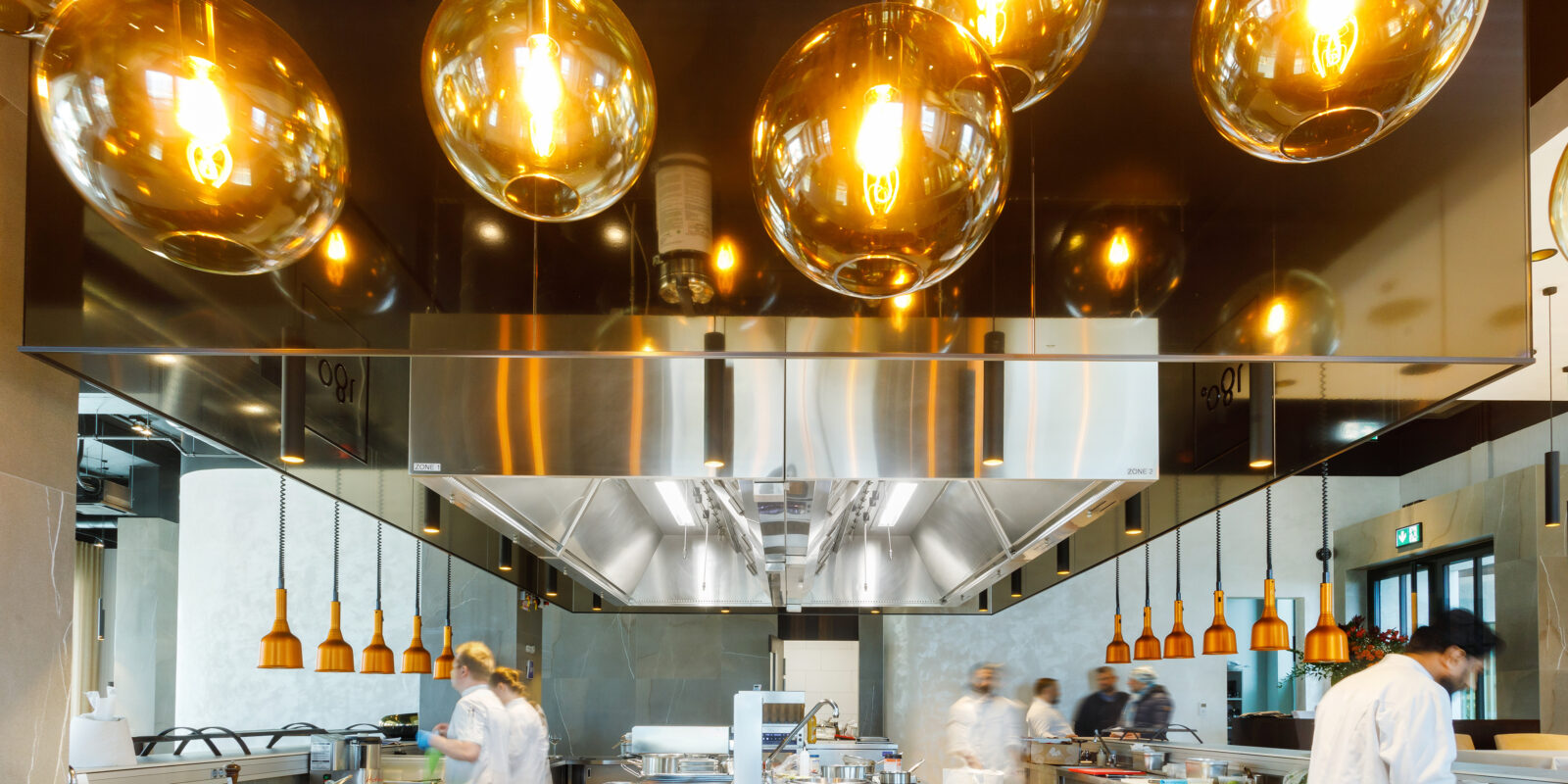 In a top restaurant, ventilation must also be top-notch

According to several articles from early 2022, the best restaurant in Estonia is in Tallinn. 180° by Matthias Diether, opened in 2018 in the Noblenessner harbour area that is the jewel in Estonia’s fine dining crown. The restaurant was awarded a Michelin star in the spring of 2022, when the stars were awarded in Estonia for the first time. 180° by Matthias Diether has been ranked at the top Global Master Level by the Swedish White Guide for Estonian restaurants.

Successful chef Matthias Diether has been given a free hand in the restaurant’s design and has made it his own. The restaurant concept and cosy, understated interior is designed to appeal to international gourmet tourists, and even the smallest details show that quality has not been compromised.

The open-plan kitchen flanked by counters for diners in the centre of the sleek dining area, is the heart of the room. The more traditional white-tablecloth tables are positioned near large windows overlooking the sea.

The kitchen, open on four sides, has deliberately made cooking a show for customers. At the same time, an open-plan kitchen in the immediate vicinity of diners places considerable demands on ventilation. Efficient enough to remove grease, fumes and steam, ETS NORD’s second-generation NORDcanopy canopies use ozonation as the cleaning technology of choice. The appearance of the embedded canopies behind the glass wall is in line with the rest of the interior.

ETS NORD’s canopy ventilation is, according to the maestro himself, “the most efficient and quietest open space restaurant ventilation I have ever seen”. That’s saying a lot coming from a professional with thirty years of experience in top fine dining restaurants. 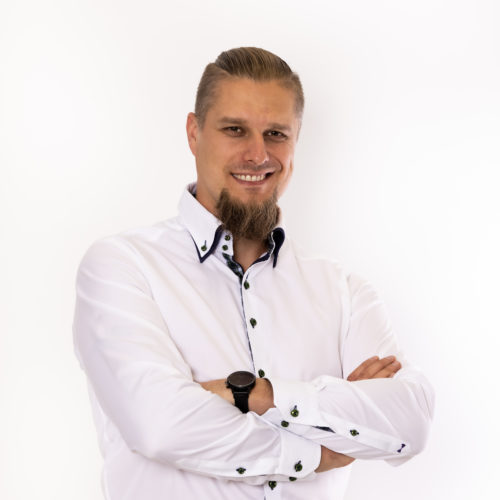