The facilities of the restaurant had to be improved before moving it. There was already a hood in the kitchen, but it was not enough for the demanding needs and regulations of professional kitchen. During the renovation, it turned out that there were holes in the previous hood and the smoke got into the ceiling and to the apartment above the restaurant.

ETS NORD supplied the restaurant with a new kitchen hood, a exhaust air module and a ozonator module.

Now the air conditioning works flawlessly and it is easy to breathe in the kitchen. 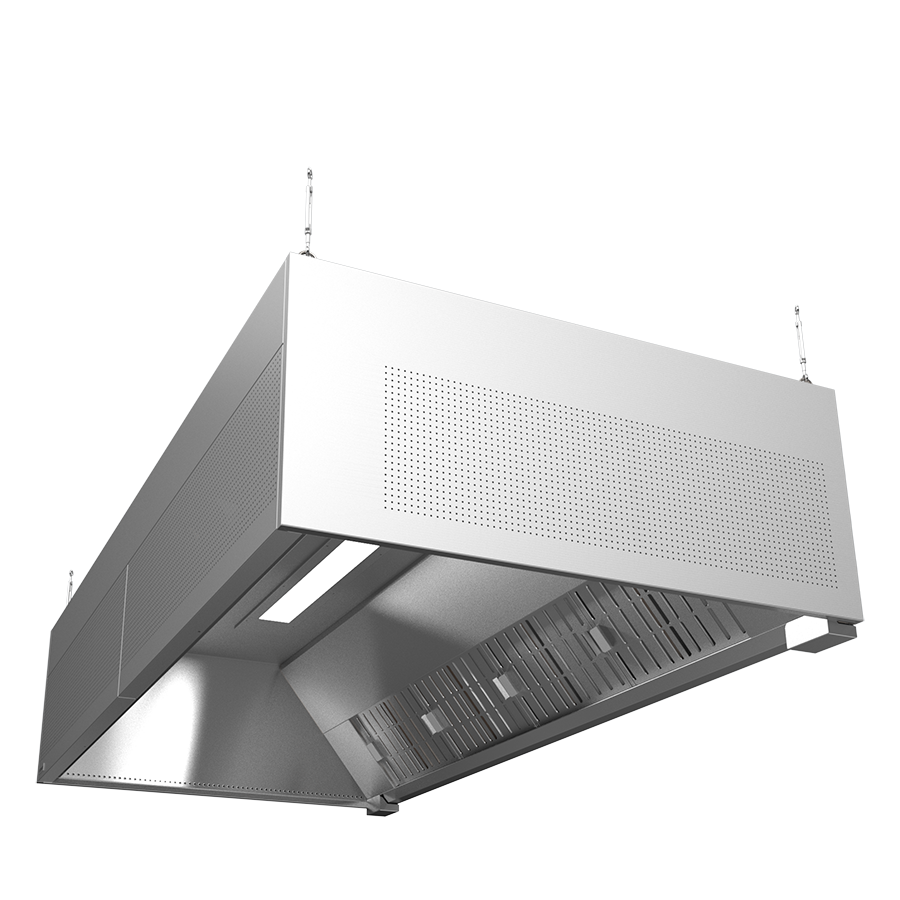 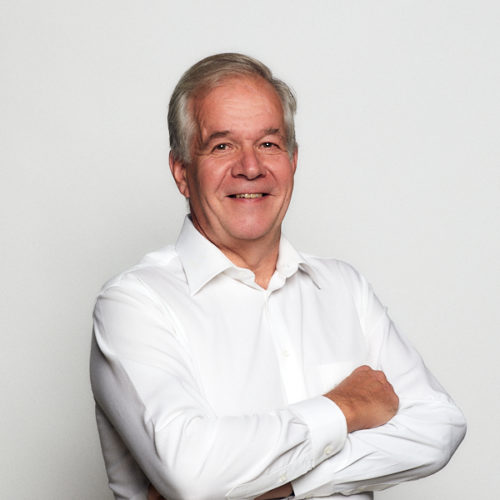